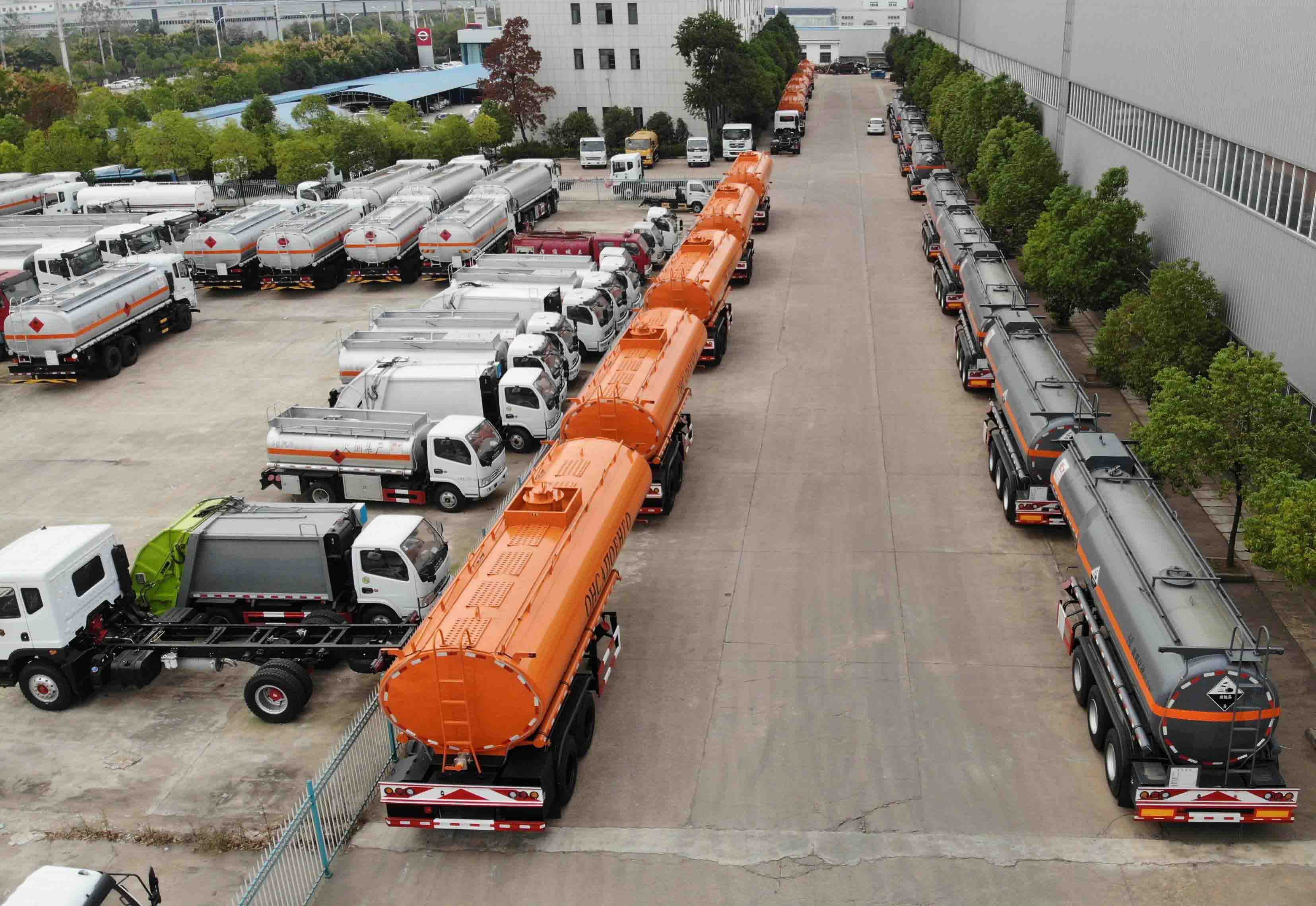 The Ministry of Industry of Vietnam recently stated that in the next five years, Vietnam will vigorously increase the proportion of localization of auto parts, especially light truck and bus parts, while promoting the export of domestic cars and parts.

According to the development strategy of Vietnam's automobile industry by 2011 and the 2020 target, the Vietnamese government encourages various economic sectors to engage in the production of automobile parts, especially engines. Public and special vehicle projects such as the production of light trucks, oil tankers and ambulances will enjoy preferential policies in terms of land, loans, technology transfer and research and development.

In the first six months of this year, Vietnam's imports of automobiles and parts amounted to approximately US$513 million, a year-on-year increase of 45.8%.

Currently, Vietnam owns 1 car for every 145 people. There are 13 joint venture factories nationwide, with an annual production capacity of 173,000 vehicles.

South Africa is rich in mineral resources, and mining is the lifeblood of South Africa's economic development and the main source of government revenue. Many minerals occupy an important position in the world. Among them, the reserves of gold, manganese, platinum and palladium rank first in the world. Although the output of South African gold mines declined in 2008, the output of platinum group metal mines and coal mines continued to grow. With the mining of new mines, the demand for trucks and construction machinery tires will become more apparent.

In addition to the continuous improvement in the economic situation in South Africa, stable new car prices, relatively low loan interest rates (accumulatively reduced by 5.5% since 2008), and banks' increased support for loan purchases are also important reasons for the substantial growth in new car sales. In addition, after the World Cup is held, car rental companies are also key factors in buying cars.

According to a large number of market research conducted by Sinobo's resident marketing specialist in Dubai, Dubai has the most engineering projects in the world, and therefore the demand for engineering commercial vehicles ranks first in the world. At present, China's "Jiefang(FAW)" brand engineering vehicles have become the choice of most construction engineering companies; in terms of transport vehicles, India's "Tata" brand vehicles currently occupy most of the market.

China News Service, Urumqi, July 7 (Reporter Sun Tingwen) According to the latest news from Urumqi Customs, the Xinjiang port exported 2,325 cars from January to May, valued at US$98.294 million, an increase of 46% and 45% respectively over the same period last year. Trucks were the main export vehicles, and the main export country was Kazakhstan, which accounted for 36.6% of the total auto exports at Xinjiang ports during the same period.

In addition, Xinjiang's exports of automobiles to Turkmenistan and Uzbekistan in Central Asia increased significantly, increasing by 2 times and 1.6 times year-on-year, respectively, accounting for 43.5% of Xinjiang port exports during the same period. This set of data shows that the demand for Chinese cars in the Central Asian market remains strong.

According to relevant sources, as the economic conditions of neighboring countries in Xinjiang, such as Kazakhstan and Turkmenistan, gradually improve, the increasing demand for automobile consumption has brought business opportunities for China's domestic automobile exports. Moreover, China's domestically produced cars are inexpensive and good-quality, especially large trucks, special-purpose vehicles and light passenger cars. Manufacturing technology is becoming more mature. Compared with similar cars in European countries, they have a cost-effective advantage, which has driven a substantial increase in automobile exports at Xinjiang ports.

This strong demand was already evident in the first quarter of this year. In the first quarter, Xinjiang exported 915 cars, an increase of more than 30% over the same period last year. Among them, the Khorgos port on the border between China and Kazakhstan exported 798 cars, accounting for 87% of the total export value. The port has become the largest automobile export port in Northwest China.

In the past two years, the sales of domestically-produced automobiles in Chile have increased rapidly. In the first 10 months of 2008, China exported 15,600 automobiles to Chile, with a market share of 6.8%. Among the main sources of automobile imports in Chile, China Ranked third, second only to South Korea and Japan. At present, 14 companies including FAW, Dongfeng, Shaanxi Automobile and Foton have sales in Chile and Peru, and the market is broad. Compared with other export markets, from January to August this year, Peru still rose to the 14th place in the ranking of China's auto export countries. Among them, commercial vehicles have become the main force in automobile exports. In addition to Chile and Peru, Chinese commercial vehicles have entered the markets of Venezuela, Colombia, Ecuador and other countries.