Coming to CSCTRUCK, the leaders of the municipal party committee went directly to the workshop to understand the prevention and control of the company's epidemic situation and the work of resuming production. As of that day, the number of people who had resumed work in CSCTRUCK had reached 100%, and they were still recruiting elites from all walks of life through various channels to increase their horsepower and fully push forward the work of the enterprise. The leaders of the municipal party committee visited the tank workshop, the automatic welding production line of the dump truck, the automated production line of the preparation center and other high-end equipment. The general manager of the company Wang Xiaokang introduced to the municipal party committee leaders in detail To win the strategic positioning of the future, CRRC will invest 500 million yuan in Suizhou in the next few years, build a special vehicle research institute and an intelligent lighthouse factory, improve the entire industrial chain of R & D, production, sales and service, helping Chusheng to do fine Qiang also briefly reported on the third-phase construction plan of the enterprise. 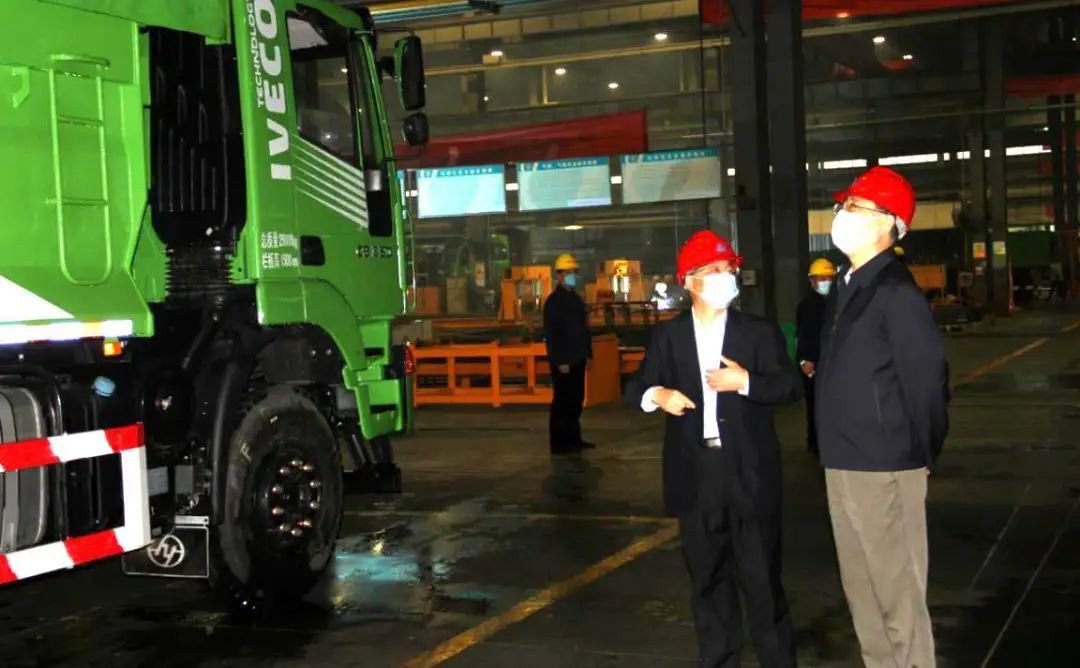 At the end of the investigation, the municipal party secretary Chen Ruifeng and other leaders gave a high evaluation and recognition of the development prospects, development strategies, product quality and achievements of the company at the current stage in CSCTRUCK Provide key support for CSCTRUCK, etc., and make every effort to push CSCTRUCK to resume production and make it bigger and stronger.

Postscript: The closed period of more than one month has brought a certain impact on all enterprises in Suizhou. As of the resumption of production and production of enterprises, the order quantity lost by CSCTRUCK in Hubei reached 2,000 units and the economic value reached 300 million yuan. After resuming production, the company's senior management led all employees to work overtime and work hard, and on the premise of recovering losses, accelerate the implementation of the third-phase planning project, improve the company's production capacity, and further expand production capacity. Energetic, confident and able to successfully complete the annual production target.