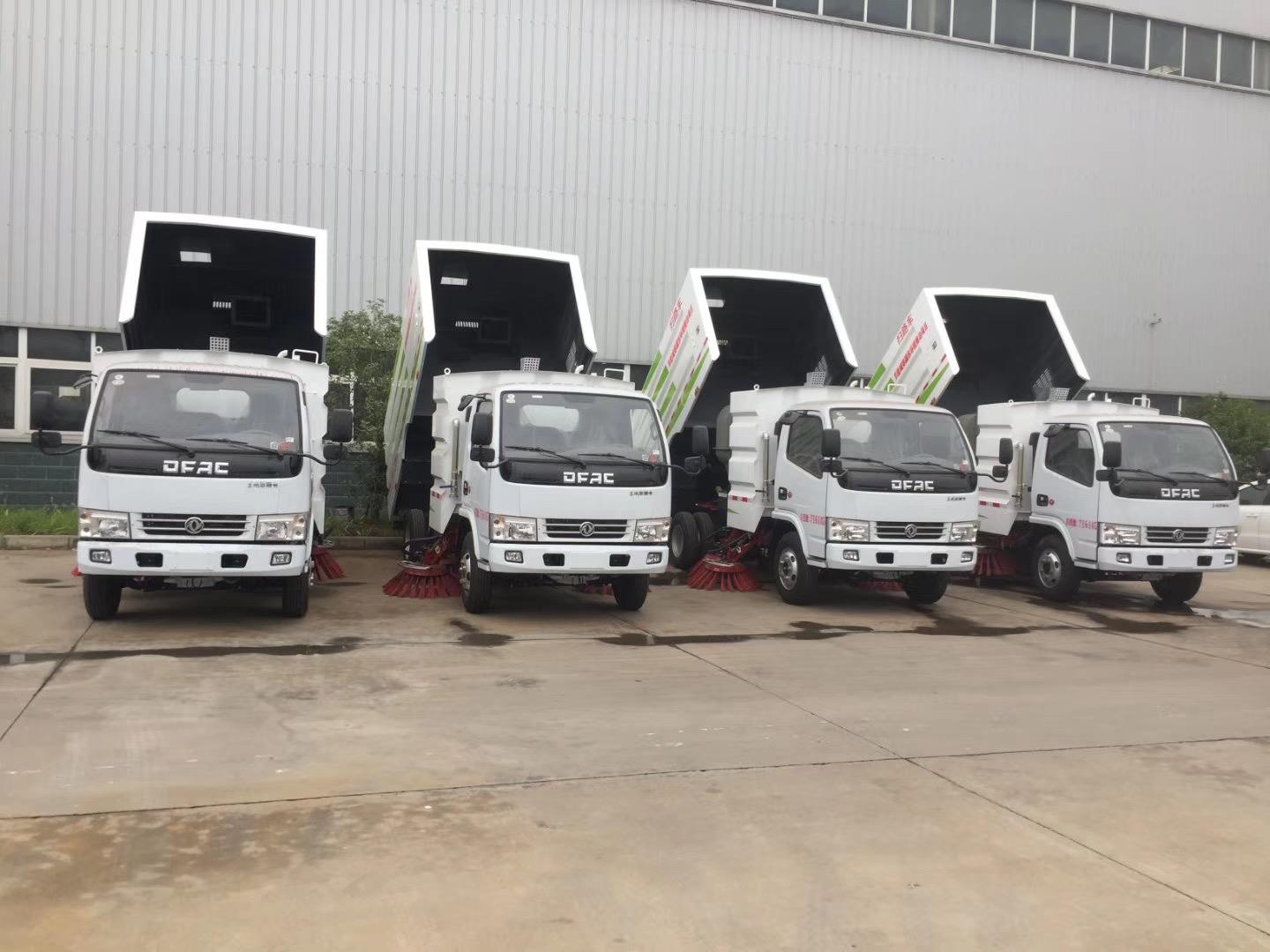 Engine movement passes through the belt to the clutch, when the speed goes up due to the action of centrifugal forces. The clutch block overcomes the spring pulling force to flew up, meanwhile, the friction plates on flying blocks are combined with clutch covers then transfer the power to the fan. The normal binding speed of the clutch is 1500 rpm. The higher the speed, the greater the centrifugal force, the tighter the clutch heals. On the contrary, the clutch is in a state of separation when the speed is below the disengage disengaged speed (1200 rpm).

Precautions for the daily work of automatic centrifugal clutch:

1.       When the truck in cleaning operation, clutch speed cannot be between the combined speed and the separation speed (1200-1500 rpm), at this point the clutch is in a semi-clutch state, clutch flying plate friction plate and clutch plate slip. The inside of the clutch is hot and locking up.

2.       At the end of the sweeping operation, the clutch speed is reduced to the disengaged speed and the clutch is disengaged

3.       Clutch cannot be cleaned directly with water, there is no waterproof dealing between clutch wheels and clutch cover on both side, if cleaned by water directly the water will enters into clutch easily causes the friction plate to slip.

2.  Oil deterioration and water pump leakage caused by oil mixing, Oil-water mixing and water leakage of water pumps due to damage disbursement on the water-pump column, Water flows into the oil tank, and the water seal is broken and can cause the pump shell to leak.

1.  Clean water filters frequently，Water filter scoured in time if water spray is found to be poor during the truck in operation.

2.  When the water quality injected by the water tank contains a large amount of sand, in order to reduce the damage to the water pump by fine sand, the nozzle with large flow can be replaced. Reduce the water out pressure to reduce fine sand stone discharge

3.  Reduce the damage of fine sandstone in water quality, drain the water tank after each operation, and reduce the precipitation of water impurities.

4.  Regularly clean the scale inside the water tank. 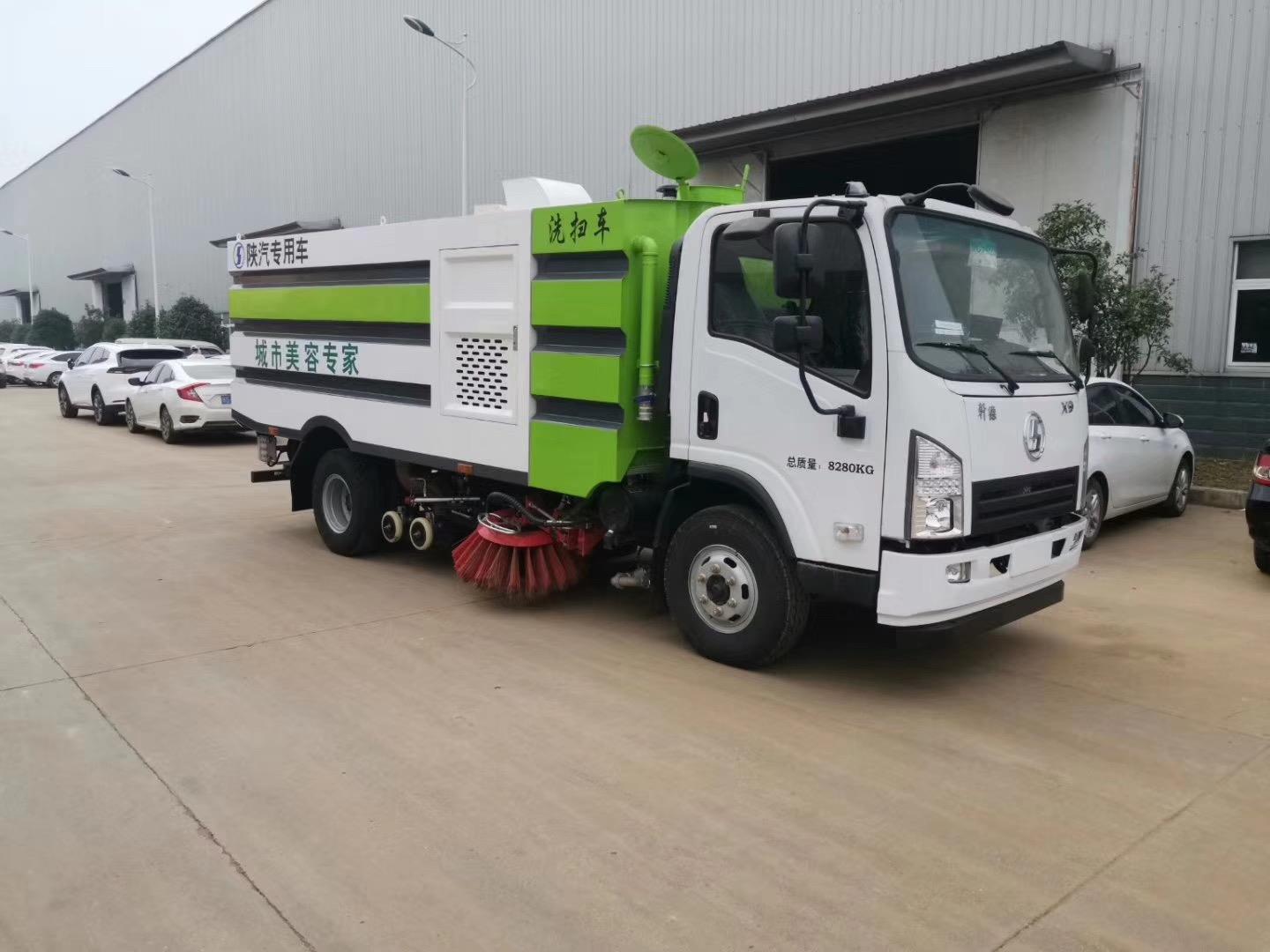 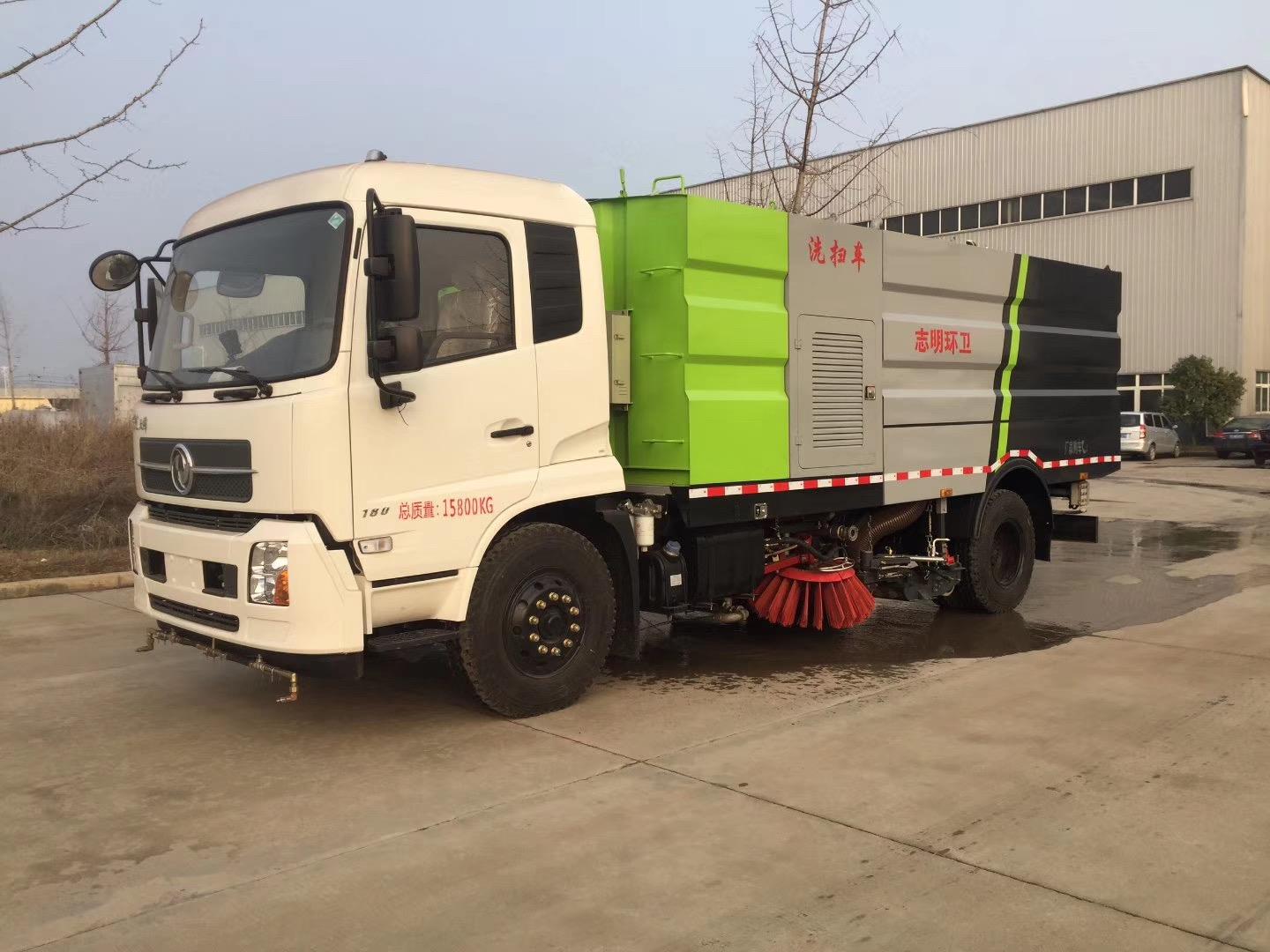