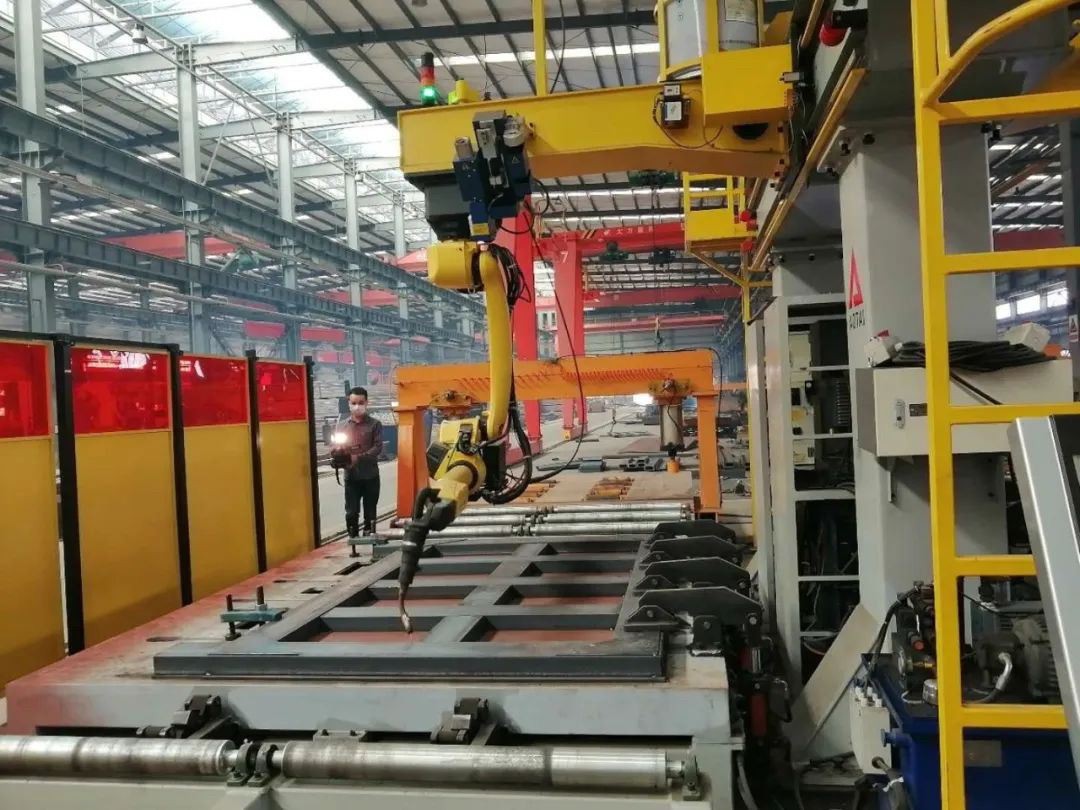 Since the full resumption of work on March 15th, Hubei Chusheng Commerical Truck Co., Ltd. ("CSCTRUCK") under the CRRC has grasped the epidemic prevention and control on the one hand and resumed production on the other hand. More than 700 units were sold in the second half of March. Completed sales of more than 1,600 units, a year-on-year increase of 14%, and sales hit a new high against the background of the epidemic.

During the resumption of production, CSCTRUCK's leadership team was carefully organized and carefully deployed, with strong internal and external markets, and led all employees to compete with time to try to minimize the losses caused by the epidemic. The second is to expand the market and strengthen the industry's ability to integrate resources. On April 21, a three-party cooperation agreement was signed with Dongfeng Motor Trading Co., Ltd. and Dongfeng Commercial Vehicle Co., Ltd., and in-depth cooperation in the "4 + X" area will be carried out in the future.

The third is equipment innovation, continuously improving production efficiency. In order to deliver the vehicles on time and with quality, CSCTRUCK makes full use of large-scale laser cutting machines, bending machines and other new automated equipment that have been installed and debugged years ago, greatly improving production efficiency and process level. 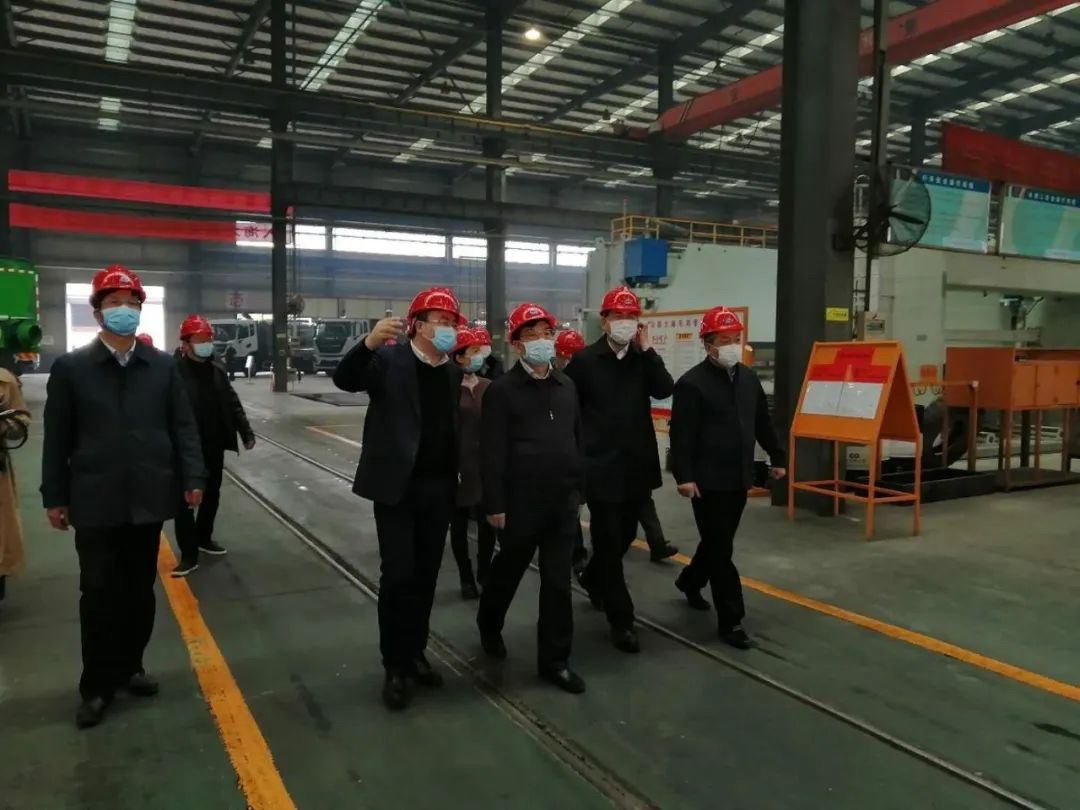 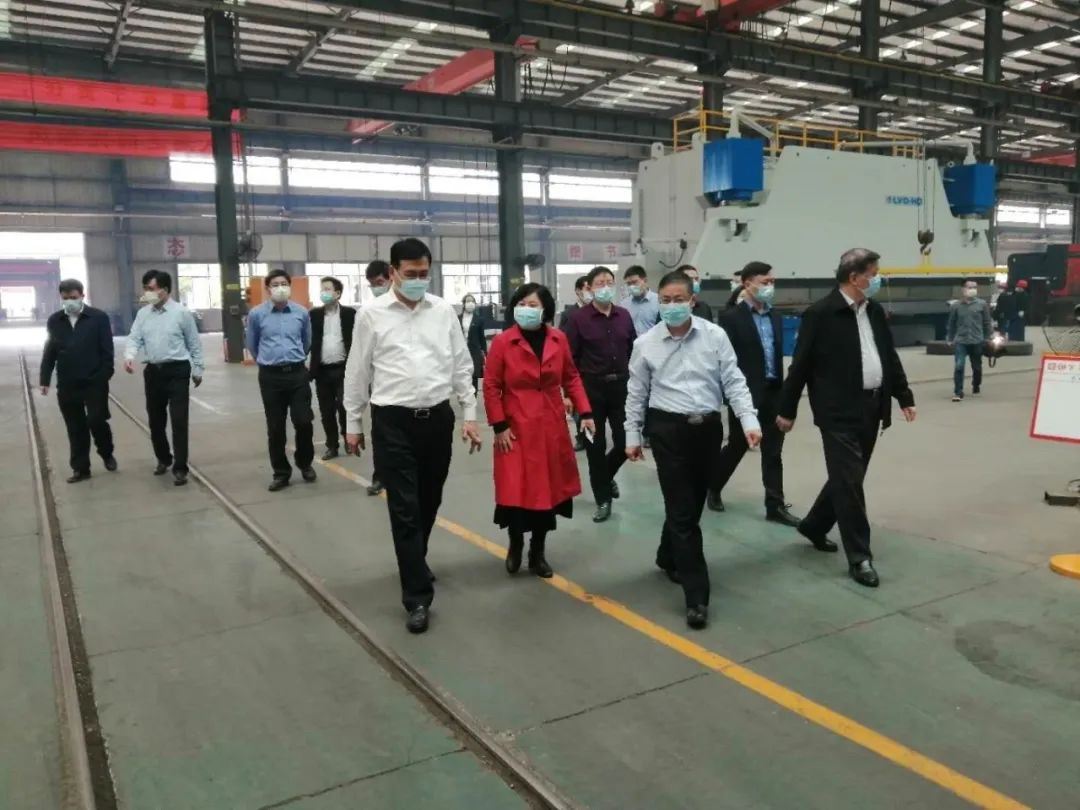 On April 26, Wang Hongling, Vice Chairman of the Provincial Committee of the Chinese People's Political Consultative Conference, visited the company

At present, all cadres and employees of CSCTRUCK, with a vigorous and progressive mental outlook, unite their strengths and overcome difficulties, go all out to expand the market, focus on production and seek development, and lay a solid foundation for the full completion of various business goals in 2020.